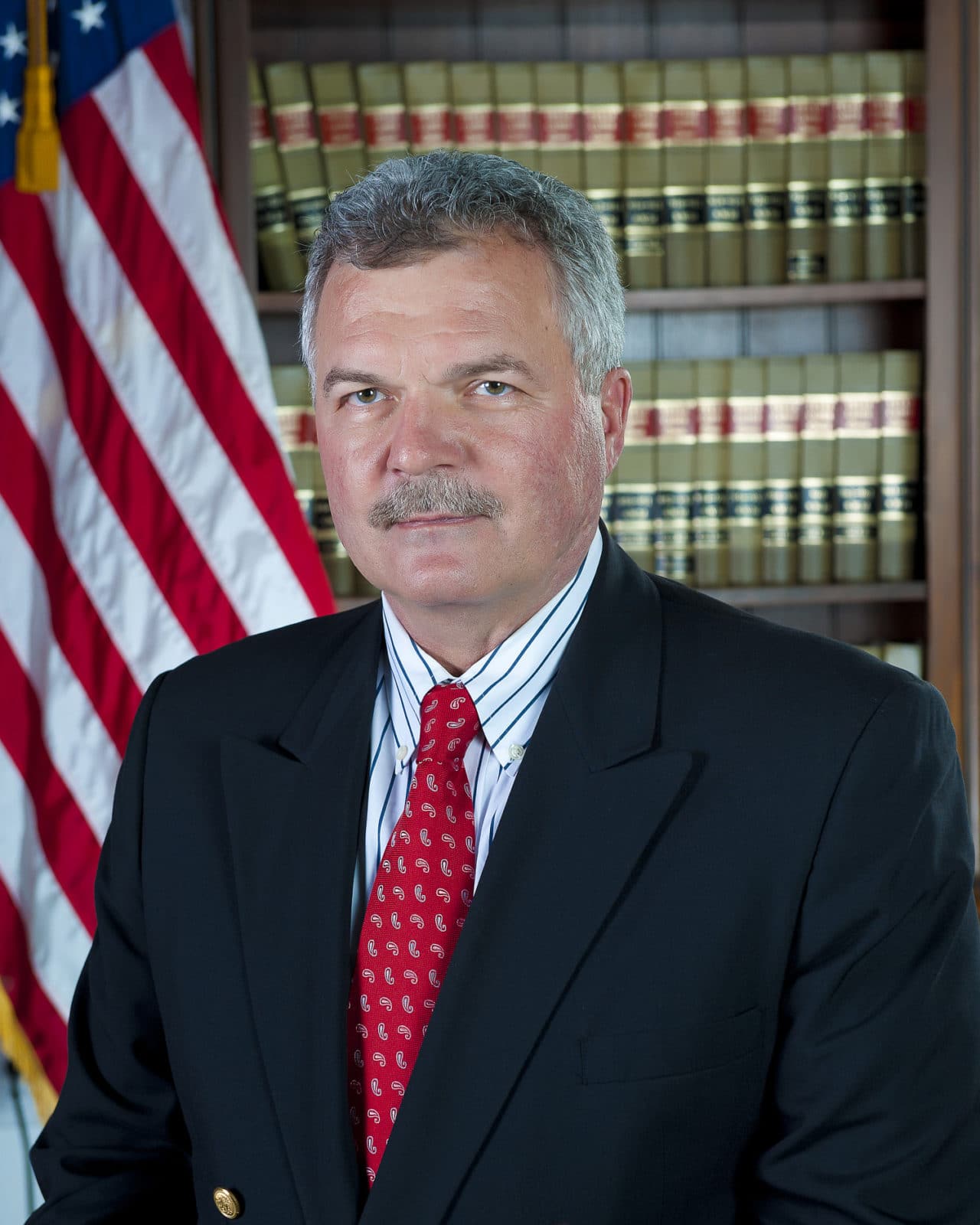 This is Charles’ Story

Soon after, I took the law school admission test and was admitted to the University of Houston Law Center and graduated in 1979.

During the time I was in law school, I got hired by the Harris County Sheriff’s Department to be a deputy in the civil courts division where I performed the duties of the bailiff.

In this capacity, I got to see some of the finest trial lawyers in the country present their cases to a jury in mostly what were injury cases.

It was then that I knew that being the advocate for the injured victim was my calling as opposed to being an insurance defense attorney or being an attorney that practiced in another field.

In addition to being an attorney, I am a long-standing member of the YMCA wherein I have served in many capacities including president of the board of directors.

I’m also a lay minister and lay reader at St. Philip’s Episcopal Church and have served for many years as part of governing body of the church.

When my children were younger I volunteered as a soccer and basketball coach for over 12 years.

I have also trained in martial arts with my son for a number of years. 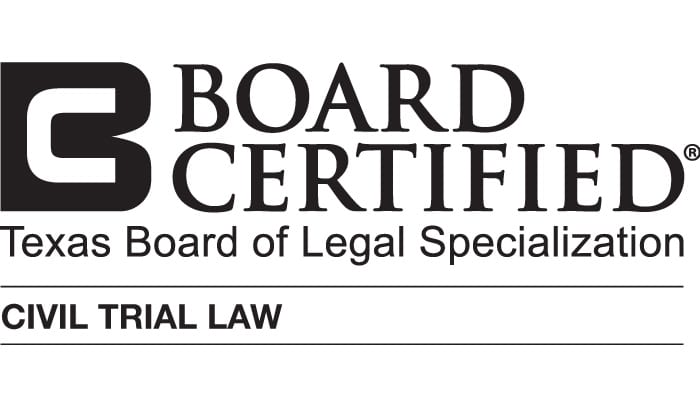 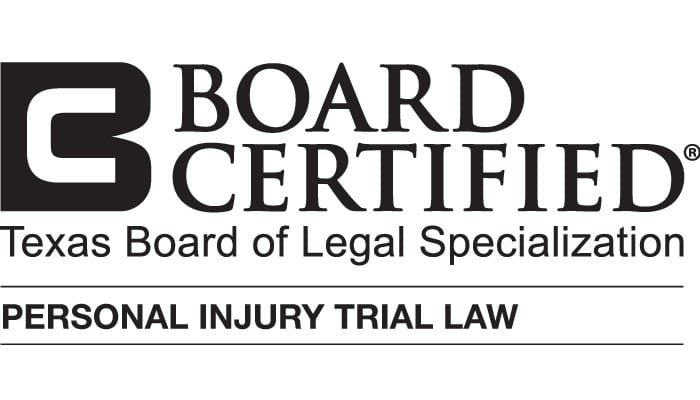 A long relationship with the justice system gives Charles a distinct advantage in the courtroom. He’s taken the time to learn what works and what doesn’t and that means a better chance of winning and a better experience for his clients. He’s someone that will fight for you and will be your advocate.

Board Certified by the Texas Board of Legal Specialization

Having passed the most stringent requirements, Charles is highly skilled in both civil trial and personal injury trial law.

Mr. Larkin attended The University of Texas at Tyler where he earned a Bachelor of Business Administration degree in 1997.

Mr. Larkin practiced public accounting until graduating from South Texas College of Law and becoming licensed to practice law in 2007.

Ready to Take That Next Step In Winning Your Case?

Whether you need to get started or want a fresh perspective, Charles W. Nichols is ready to help you.