Battle Of The Giants: How Apple Beat Samsung In This 7 Year Lawsuit 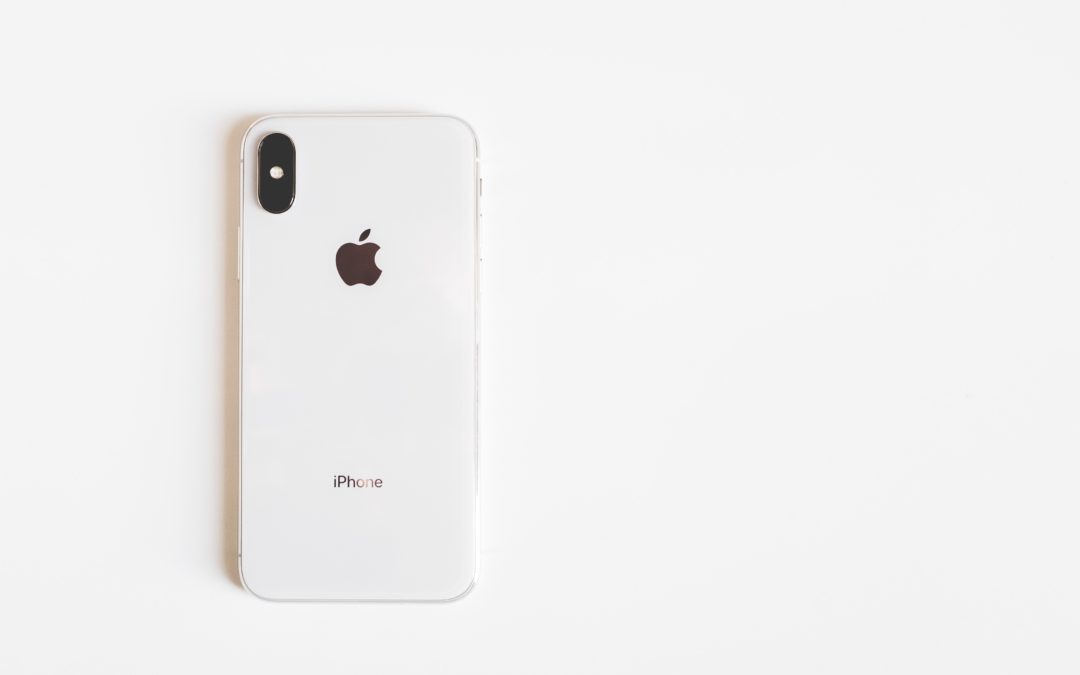 Apple and Samsung have been in a patent battle for the last 7 years and it has finally reached its end.

The trial started in 2011 when Apple sued Samsung for infringement of design and utility patents of their phones.

These patent violations include Apple’s app layout design, the rounded edges of the physical device, and many others.

Let’s walk through this crazy battle of giants.

In 2010, Apple warns Samsung that some of their phones and devices infringe on Apple’s patents.

Considering Samsung as a major supplier, Apple doesn’t want to sue initially so they try to make a deal with them.

Apple offers Samsung a licensing deal in which Samsung would have to pay $30 and $40 per phone and tablet that infringe on patents, respectively.

In 2011, Apple sues Samsung for infringement of their patents, trademarks, user interface, and style with demands of $2.5 billion in damages.

Within the same week, Samsung swings back with a countersuit against Apple.

Samsung claims that Apple infringed on their 3G technology patents, taking the suit international by filing claims in Korea, Japan, and Germany.

By the end of 2011, the battle includes about 30 cases spanning North America, Asia, Europe, and Australia.

In 2012, a UK court forces Apple to publicly announce that Samsung did not copy the iPad.

The UK judge ruled that Samsung tablets don’t give the same impression and are just “not as cool” as the iPad.

Back in the U.S., both companies battle it out in the courts, ticking off Judge Lucy Koh for leaving out evidence until the last minute.

After just 3 days of deliberation, the U.S. jury comes to a verdict in favor of Apple awarding them over $1 billion for 26 Samsung products that infringed on Apple’s design patents.

Soon after the win, Apple files a second lawsuit against Samsung for 21 other products, including the Galaxy S3 and Galaxy Note, that infringe on Apple’s patents.

In December, the U.S. Patent of Trademark Office began to question Apple’s patents specifically rejecting Apple’s patent for the “pinch-to-zoom”.

This also led to Apple’s permanent injunctions against Samsung to be denied by Judge Koh, meaning that all of Samsung’s infringing products are still able to be purchased.

2013 begins with Judge Koh invalidating $450 million of the $1 billion awarded to Apple previously, claiming that the U.S. jury miscalculated the damages and calls for a retrial.

In June, the U.S. International Trade Commission, ITC, rules in favor of Samsung, stating that older iPhones and iPads infringed on the standards-essential patent belonging to Samsung.

The ruling by ITC was soon vetoed in August, just two days before it went into effect.

In November, the retrial for the invalidation of damages begin.

Apple is now seeking to get $379 million and Samsung fights for it to be $52 million instead.

During the trial, a Samsung representative admits that some of Samsung’s devices contain parts that are Apple property.

Apple wins the lawsuit once more and is awarded $290 million in damages, taking Samsung’s total penalty from $1.05 billion to $929 million.

But it isn’t over yet!

Once the ruling from the first U.S. trial becomes official, Samsung decides to file a formal appeal.

Apple gets the ball rolling for the second lawsuit brought against Samsung, seeking to get $2 billion in damages.

The trial ends with the court ruling once again in Apple’s favor awarding them $120 million in damages.

Samsung also found Apple infringing on one of their patents and was awarded $160,000.

Both companies agree to drop all international litigation.

After 3 years of appeals, retrials, and litigation, the two tech giants finally reach an agreement.

Samsung agrees to pay $539 million in damages to Apple, much less than the initial $1 billion awarded to Apple back in 2012.

First, no matter how large of a corporation, patent infringement is not something you can do and get away with.

Second, even if you haven’t committed infringement, you better be able to prove it in a court of law.

Both Apple and Samsung were guilty of patent infringement, but the results of the cases speak for themselves.

Apple dominated Samsung in the courts almost every time without any penalties falling on them, or at least none that were worth mentioning.

These giants have finally made peace after this 7 year battle, but I doubt this will be the last time we see them in the courts.

Want to stay up to date with recent news and receive free legal advice? Subscribe to our blog below!