Domestic Violence In Texas: 5 Facts You Need To Remember 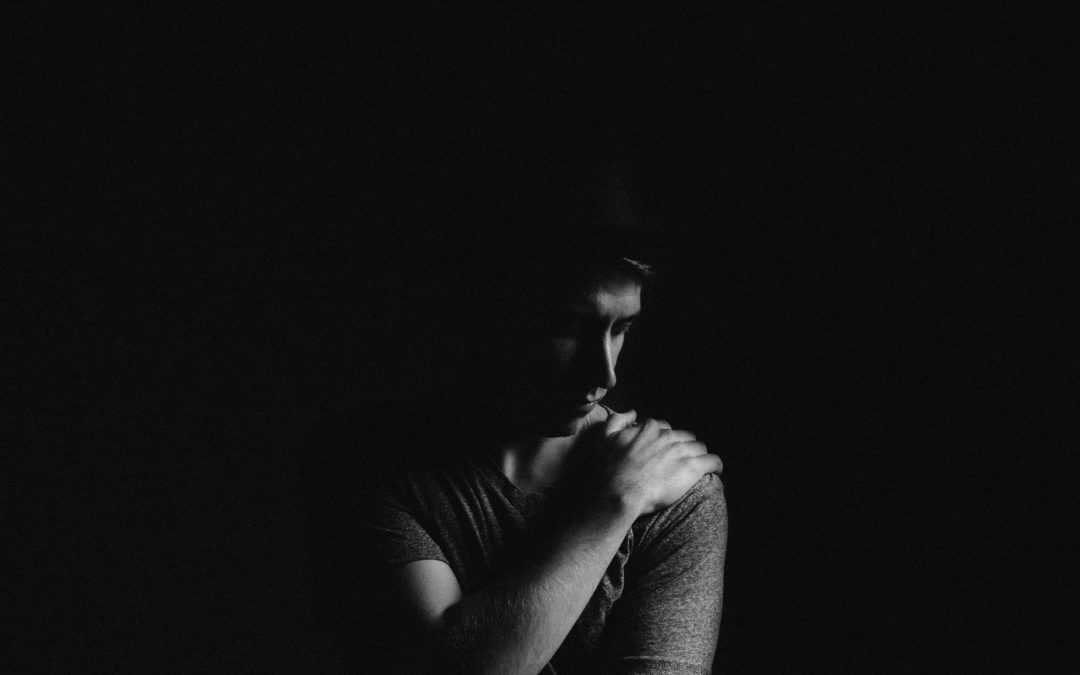 Did you know that in Texas 1 in every 3 citizens will experience domestic violence in their lifetime?

With stats such as this, it is critical to making sure you understand what the law is in Texas and how it might apply to your current or future situations.

In this article, we will discuss 5 important facts you need to remember before dealing with a domestic violence problem.

Let’s first take a look at how Texas recognizes and defines domestic violence.

Texas law covering domestic violence is fairly straightforward but has a lot of facets.

Domestic violence is the willful intimidation, physical assault, battery, sexual assault, and/or other abusive behavior as part of a systematic pattern of power and control committed by one partner against another within a home.

Under Texas law,  recklessness is an action that the alleged offender commits without considering the outcome.

He or she may commit the action without conscious intention to harm another person.

Texas does not and will not tolerate domestic violence and the consequences speak for themselves.

A person convicted of domestic violence for the first time could receive a Class “A” misdemeanor and up to a $4,000 fine.

Second and third-time offenders immediately advance to felony charges with fines up to $10,000.

Now that you got an idea what domestic violence is and its consequences, let’s dive into the 5 facts.

1. Domestic assault isn’t always physical – most people don’t think of verbal threats as violent acts. In Texas, just as verbal threats are recognized as violent outside the home, so are threats that happen inside the home. If you aren’t careful, your words could land you in jail or slap you with a large fine.

2. Domestic assault doesn’t always result in bodily harm – you can be charged and convicted for domestic assault in Texas if you just do something that offends or is provocative to another person. For example, if a person were to continually poke someone in the back after that person had told the other that poking them was not OK, the person poking could potentially be charged with domestic assault.

3. Arrests do not require warrants – under Texas law, the police are not required to have a warrant to make an arrest in a domestic assault incident. This also means that an arrest can be made even if the police didn’t actually see the incident. The police must only have probable cause that an assault was made.

5. No need for physical evidence – state law says that a person can be arrested, charged, and convicted of domestic assault even if there is no physical evidence. Attorneys are able to base entire cases on statements alone. If the statements from the alleged victim can prove beyond a reasonable doubt that bodily harm occurred, then there is no doubt that charges will be brought against the defendant.

Domestic violence is taken very seriously here in the Lone Star state, as it should.

It is a sad and reoccurring reality for so many women, men, and children not only in Texas but across the world.

Because the problem is so rampant we must be sure that we are knowledgeable of the laws set forth to control this issue.

Accidents happen as well and someone who is falsely accused of assault would benefit just as much knowing the law as a victim.

Whether or not you have experienced domestic violence before or have felt the consequences, take these 5 facts and understand how they might affect your current or future livelihood.

​Do you need to talk to an attorney about domestic violence?