Affirmative Consent: How Laws Are Being Changed Without You Ever Knowing 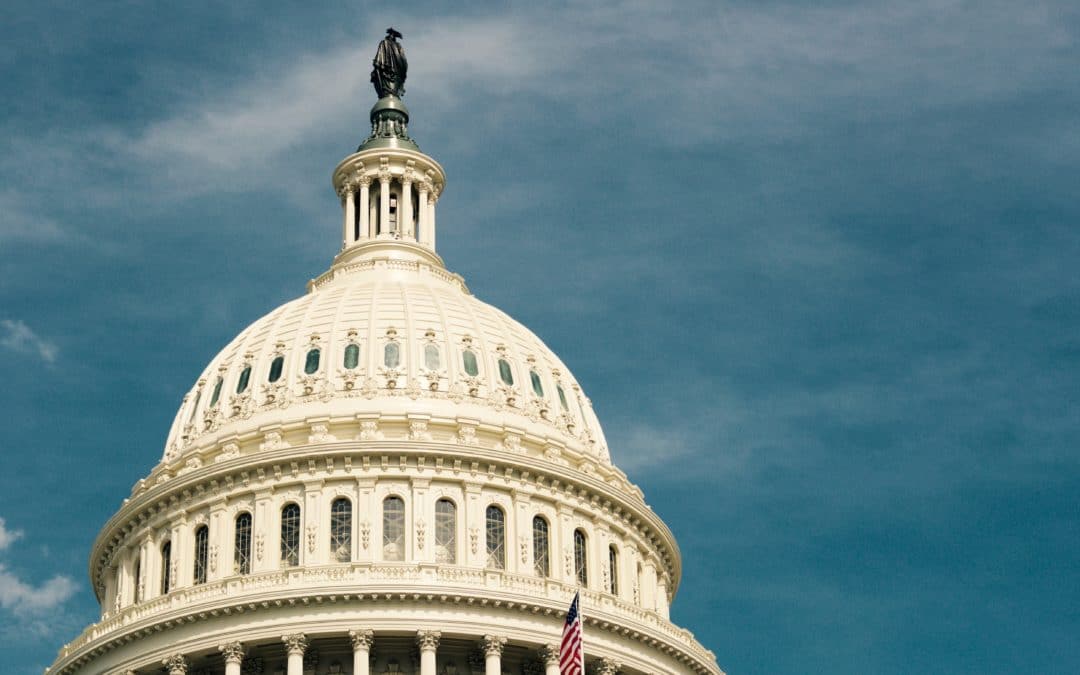 Every year the legal landscape is drastically changed by a group you’ve probably never heard of – The American Law Institute.

The American Law Institute (ALI) is an independent legal group that revises the law as it sees fit regarding modernization and clarification.

What this group does through its “Restatements” is revise Common Law (the law that guides judicial decisions), to provide a basic, clear reference for defining the legal statutes.

This means that they are able to serve as a credible source for guiding many judges on their rulings and determinations.

However, many lawyers now have differing views from the ALI.

While initially established to help clarify the law, the general consensus now is that they are purposed to influence and establish new laws they deem necessary.

How They Impact The Law

Essentially, as one of the first and foremost authorities on legal revisions, their “suggestions” are headed across the nations judicial courts.

While founded to clarify the law, the ALI has shifted more to defining the law as they see it should be.

The old saying, “with great power comes great responsibility” comes to mind as the ALI begins to twist the intent of the law and shape the legal system beyond their design.

They haven’t stopped simply at legal statutes. The ALI is now applying its pressure to copywriting, consumer contracts, legal torts, and insurance cases.

Almost every aspect of the court system relies on clarification from this group and is now at its mercy.

Their Impact On “Affirmative Consent”

Their meeting this week is to determine their “affirmative consent” policy regarding sexual relations.

According to the ALI board, the proposed penal code adoption would define “affirmative consent” as consent that must be proved by the accused party.

In simple terms, the accused defendant must be able to prove that he or she obtained and has proof of sexual consent.

This “Restatement” by the ALI has met opposition by lawyers (and even a few ALI members) across the country stating that this law means that, “consent and willingness would be irrelevant to conviction since there is usually no evidence that the sex act even occurred, let alone that consent was obtained.”

Any time someone engages in sexual activities they not only have to receive communicated willingness, but they would also have to provide proof that it was received.

This change means that more and more accused offenders could be convicted of crimes they never actually committed.

Yet, at the same time, victims of sexual assault would now have a much more likely chance of justice being served to their offenders if they are unable to provide consent.

Their Impact On Liability Insurance

Next, the group is flexing its influence on Liability Insurance during the second week in May during their annual meeting.

While the exact intent of the Restatement is debated, one of the main effects of its acceptance would clog up court dockets and slow processing time for liability claims.

Six governors last month sent a warning letter to the ALI over it’s continued alteration attempts to the current structure of liability insurance requesting that they revise or scrap the current Restatement.

This opposition is also met by internal ALI members, as well as the lawyers and governors who continually lament the group’s attempts to override the State Legislature’s legal authority.

What To Look Out For

As the ALI continues its progression towards pushing their own personal agenda through their “Restatements” it’s important to stay informed on current law statutes and legal matters.

Want to stay informed and have the latest news sent directly to your inbox? Subscribe to our blog below!