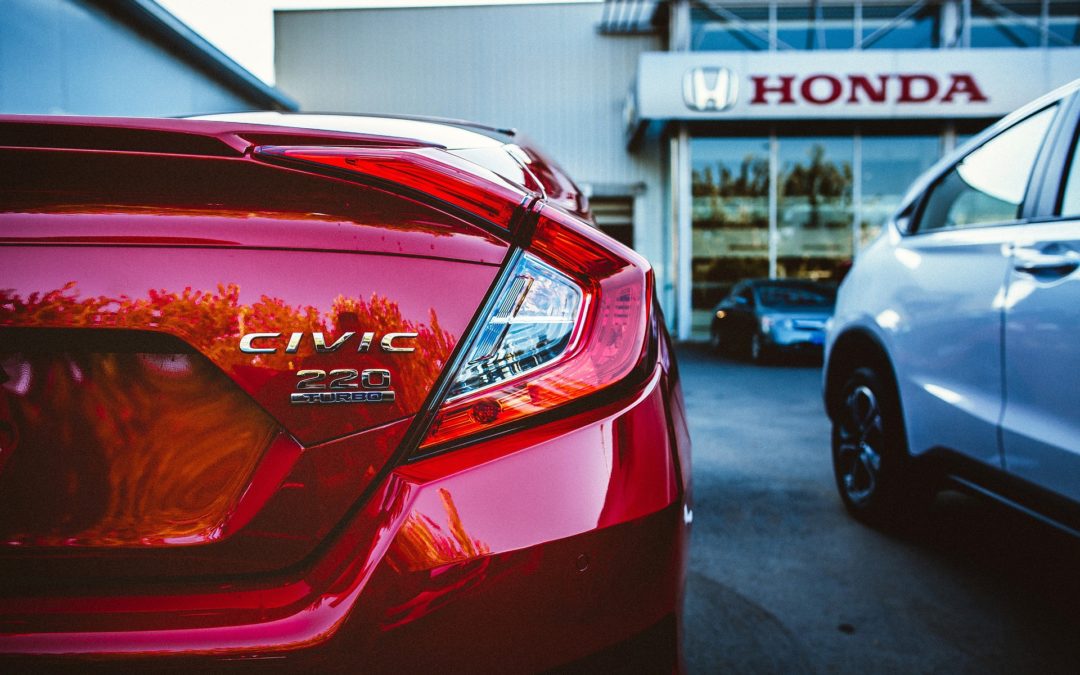 The Takata airbag recall is now considered the largest and most complex safety recall in the history of the United States and is being referred to as The Ticking Time Bomb.

This recall is expected to affect more than 37 million vehicles consisting of:

In 2014, Jewel Brangman, 26 years old, was killed as a result of metal shrapnel that was released by a faulty airbag.

Ms. Brangman was an aspiring actress and was on her way to Los Angeles.

She was driving a rental 2001 Honda Civic.

Ms. Jewel was involved in a fender bender that caused her airbag to deploy.

Metal shrapnel was released and hit her carotid artery.

Whether or not the airbag should have even deployed has been brought to attention.

The damage done to the car was said to be minimal and something Jewel should have walked away from.

Instead, the damage left her brain dead and eventually led to her death.

Her father, Alexander Brangman, filed a lawsuit, and since then Takata has been under investigation.

There is speculation that Takata internally knew that certain ammonium nitrate-based inflators were not performing to required specifications and that certain inflators had sustained failures, including ruptures, during testing.

Following Jewel’s death, Honda sent out a recall on all models built between 2002 to 2015.

In December of 2017, Honda reported the 20th person who died in Baton Rouge, Lousiana.

Honda has recently come out to say that there are still over 60,000 people still driving cars that are equipped with airbags that link back to Takata.

Due to the fact that cars can change owners up to four times within ten years, Honda has said that the recall has proven to be very difficult to amend.

If you currently drive a Honda model between 2002 to 2015, you should reach out to your local Honda dealer and see if your car is at risk.

This Takata recall should not be ignored.

The airbags that are deployed and sending metal shrapnel into the face of the driver have caused a number of deaths and injuries.

The ammonium nitrate that ignites the airbag inflators can be damaged by moisture over time, especially in humid environments, causing the danger of explosion.

Do not take a chance when it comes to the lives of the ones you love or your own life.

Reach out to Charles W. Nichols, P.C today for a free consultation.