What Are The Differences Between Legal and Equitable Claims 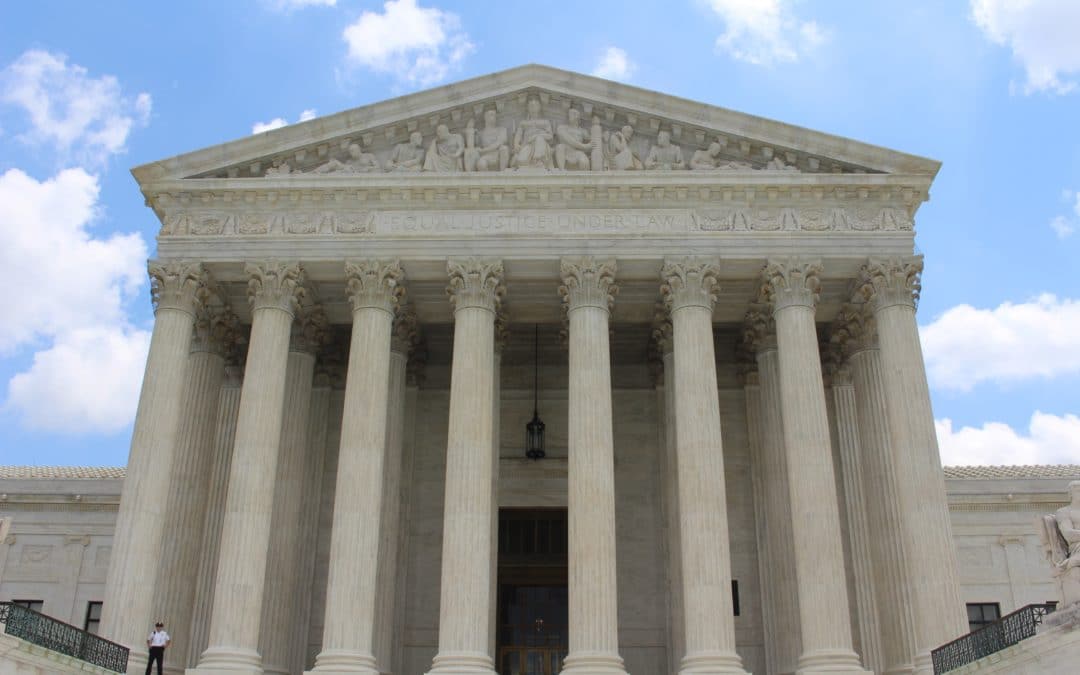 There is a lot more that goes into a lawsuit than most people realize.

Most people view filing and winning a lawsuit equals a monetary sum in their pocket; however, this is not always the case.

There are stark differences between a Legal Claim and an Equitable Claim.

A legal claim is when a plaintiff (the person who brings the case against another person to a court of law) explains to the court how and why the defendant’s actions caused them a loss or injury.

This loss can be from the past or something that will occur in the future due to the defendant’s actions.

It is then up to the court to decide whether the plaintiff’s claim is justified and the defendant owes the plaintiff compensation.

An easy example would be a wreck.

If someone hit your car with their car and you experienced serious injuries, you could file a claim against that person saying they should pay your medical bills.

When someone makes an equitable claim they are asking for an injunction.

And injunction is when the judge can order the defendant to do or no perform a certain act to prevent harm in the future.

This also means that the defendant is doing relief work that a monetary sum or compensation could not satisfy or would be impossible to calculate.

For example, if the City Council wanted to build an elementary school on a plot of land that sits between multiple businesses, those businesses could make an equitable claim asking the court to force City Council to revoke building plans and choose another piece of land.

Talk To A Lawyer Now Before Taking Legal Action